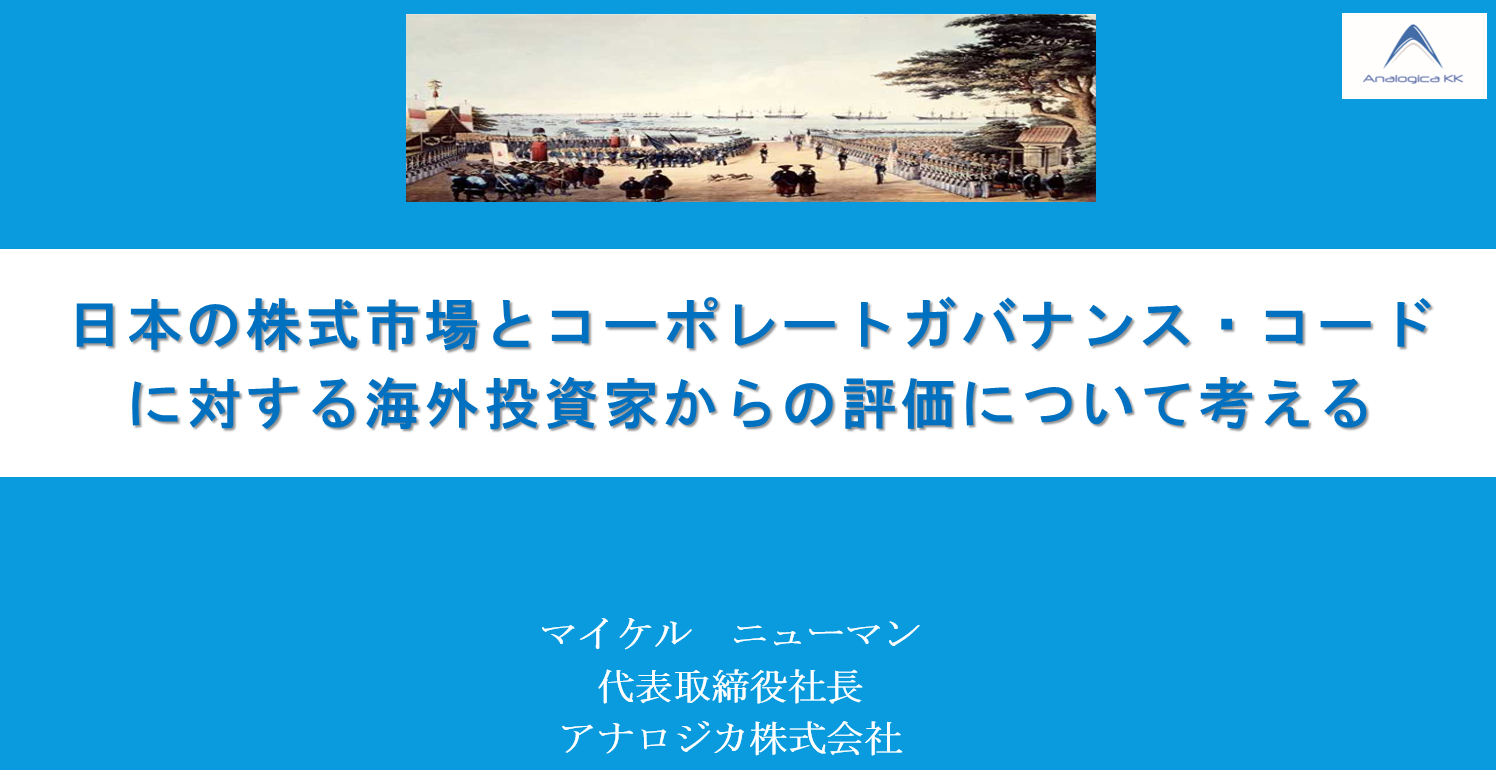 “I can see why the demographics seem to make this play interesting, but there is simply no life in death,” said Michael Newman, president of the independent research house Analogica Japan. In regional Japan particularly the rising funeral numbers will not translate to profit growth because agricultural co-operatives have been selling funeral insurance meaning that most rural funerals are prepaid and cheap.

As Michael Newman, the head of corporate advisory services at Custom Products Research points out, the process of restructuring Sharp and then negotiating its sale to the notoriously aggressive Terry Gou of Hon Hai, was never likely to be conducted with any great pro-shareholder vigour by a Sharp CEO who had just $33,000 of stock after working for the company for 36 years.

“The problem, however, is investors are not getting a lot of help setting their minds at ease because the level of forensic analysis on the sell-side in Japan is low,” Michael Newman, President of Analogica KK says, adding that he has research for clients showing how average ages of Japanese boardrooms can help predict the likelihood of corporate scandal. 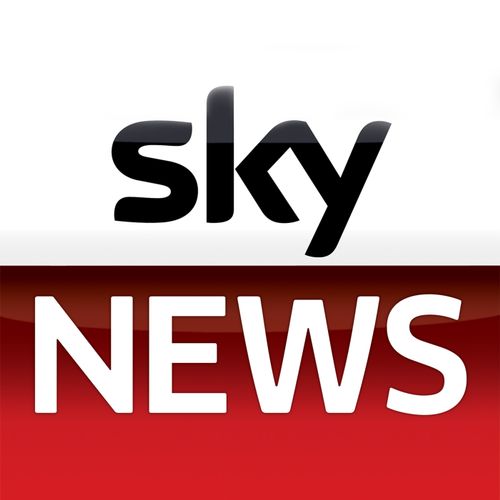 WATCH: Analogica Japan's Michael Newman on the reaction in Japan when North Korea fired a missile right over them. Live on @SkyNewsAust

Japan and its relationship with China in the Pacific 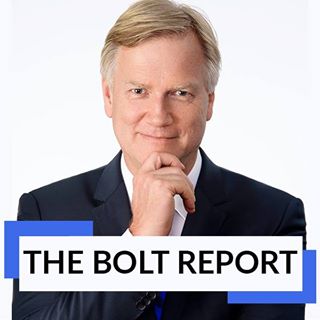 Andrew Bolt is seen as one the nation's most influential and controversial political commentators. The full interview with Andrew and myself on the Japanese North Korean crisis can be found from 21:17 to 34:30 in the above link on August 30, 2017

Edwin Lane reports on Japan, where a rapidly ageing population is prompting fears of a demographic crisis. In the last few years there's been a rise in crime among older people. He speaks to one pensioner who turned to crime in her later years, and to researcher Michael Newman from Analogica KK who explains how economic pressures are pushing some older Japanese people to extremes.

Worked to Death in Japan

Edwin Lane reports from Japan, which has some of the longest working hours in the world, and a worrying trend of young people working themselves to death. Michael Newman, President of Analogica KK discusses how even the introduction of Premium Friday, as good as the idea is, still finds employees feeling guilty for leaving work early. He notes the rigidity in corporate behaviour which generally requires the government to take the fist step such as it did when Cool Biz was introduced to combat hot weather.

Even those estimates may underestimate the fallout of succession-related angst, says Michael Newman, president of Japan-focused research house Analogica KK.“You can think of what is happening with the SMEs as the canary in the coal mine for Japan’s regional economy. But within that, we are looking at pivotal moment — the point where the gradual downward glide in SME exits turns into a full-blown stall where there may not be enough altitude to recover safely,”

The mathematics of recidivism are gloomily compelling for the would-be convict. Even with a frugal diet and dirt-cheap accommodation, a single Japanese retiree with minimal savings has living costs more than 25 per cent higher than the meagre basic state pension of Y780,000 ($6,900) a year, according to a study on the economics of elderly crime by Michael Newman of Tokyo-based research house Custom Products Research.

“I can see why the demographics seem to make this play interesting, but there is simply no life in death,” said Michael Newman, president of the independent research house Analogica Japan. In regional Japan particularly the rising funeral numbers will not translate to profit growth because agricultural co-operatives have been selling funeral insurance meaning that most rural funerals are prepaid and cheap.

The ETF Whale Blamed for Moving Japanese Markets Gets Reeled In

“ETFs are clearly becoming a larger part of daily turnover,” said Michael Newman, head of corporate advisory at Custom Products Research Ltd. As the leveraged funds get bigger, “the pressure on excess volatility also is rising,” he said. 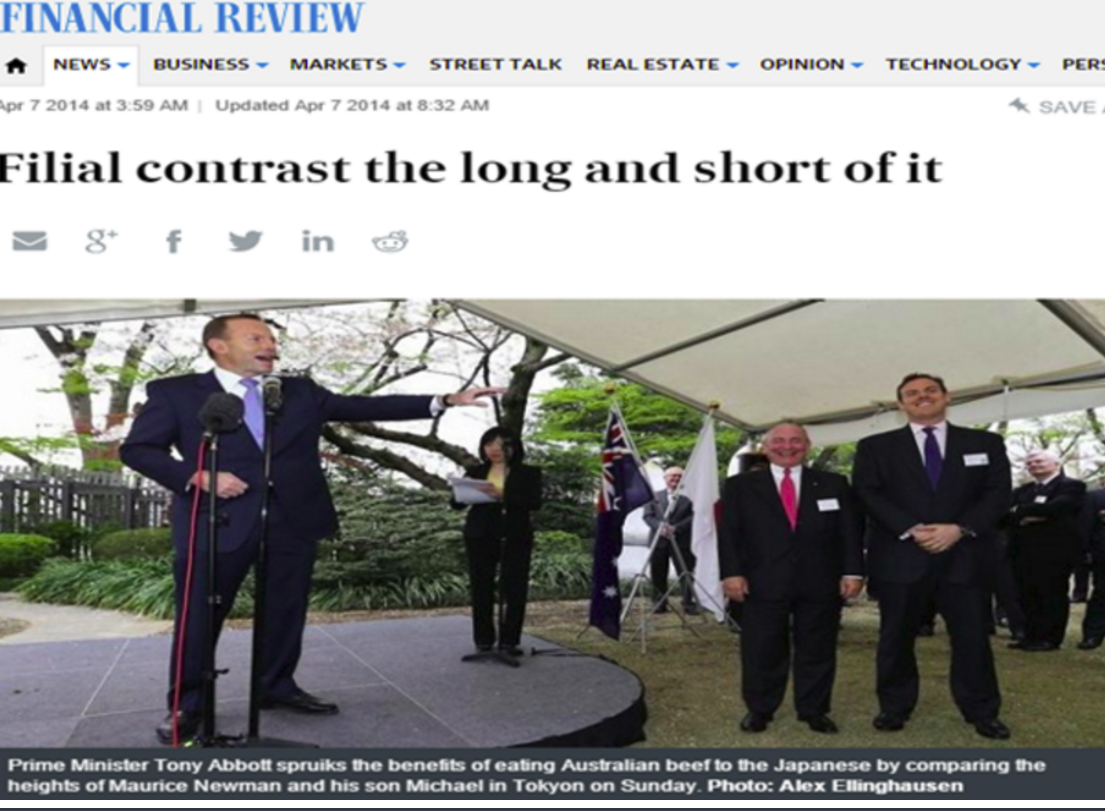 Filial Contrast - the long and short of it

Radio interview with Rhod Sharp of the Up All Night programme with an audience of 500,000 to discuss crime in Japan.

Michael Newman of Tokyo-based research house Custom Products Research says, "Even the theft of a Y200 sandwich can earn a two-year prison sentence, say academics, at an Y8.4m cost to the state."

Japan suffers geriatric crime wave: Elderly turn to shoplifting so they will be locked up and cared for

A typical Japanese senior with low savings is living off £4,800 each year, according to a study on the economics of elderly crime by Michael Newman of Tokyo-based research house Custom Products Research.

'Hugging one’s grandchildren is surely a better option than talking to them through a glass window. If you are in prison you are supposed to be old when you leave not when you enter it. Not so in Japan,' the study says.